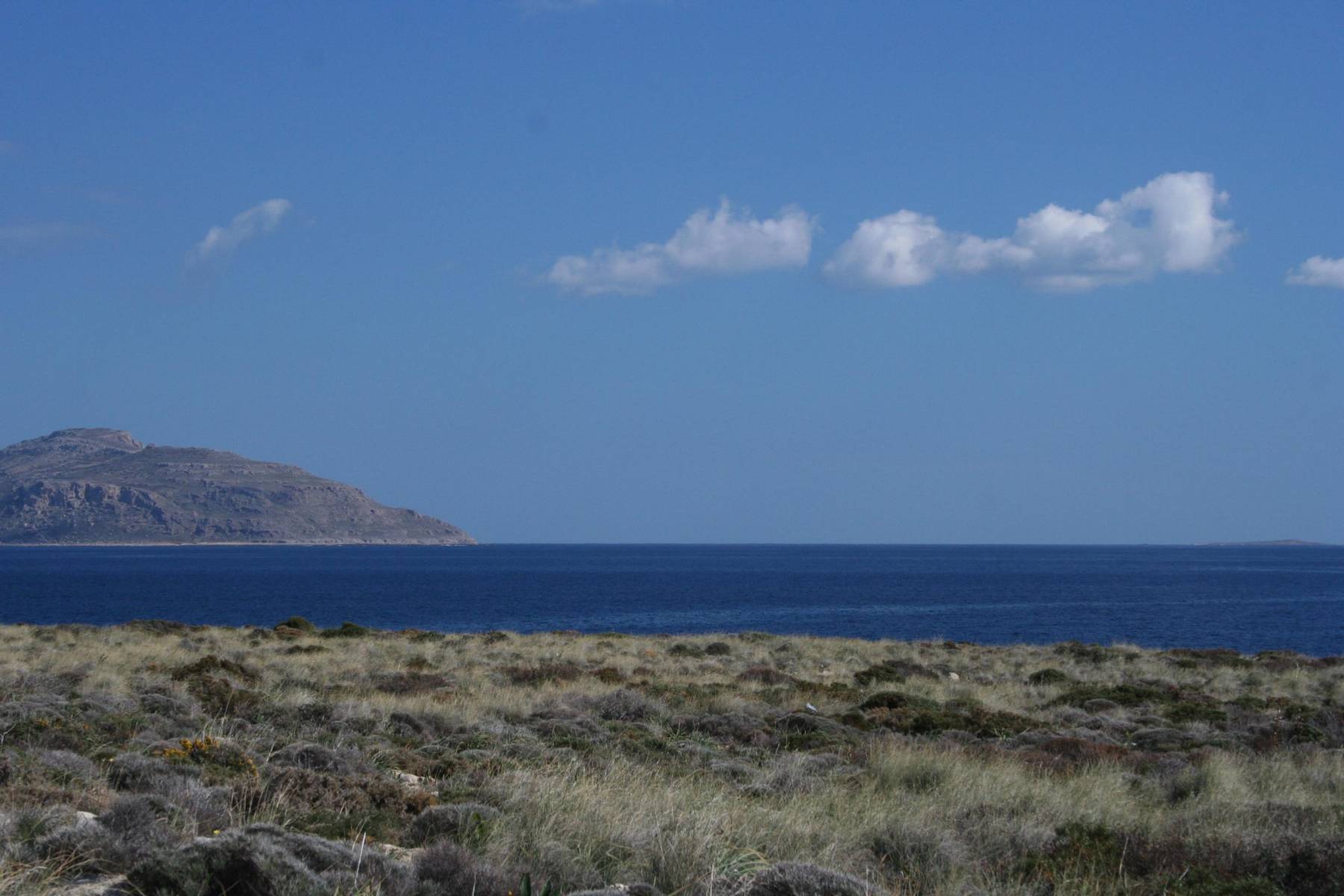 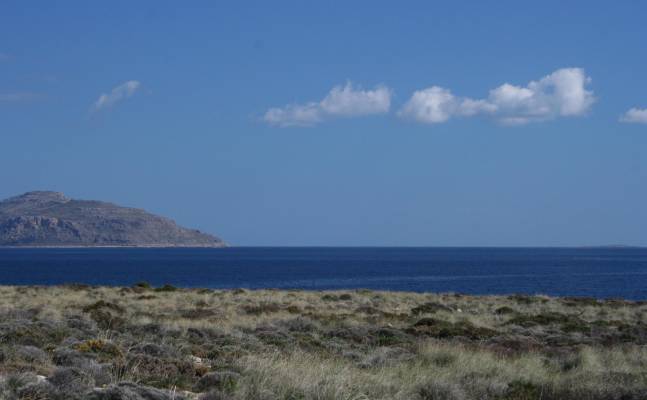 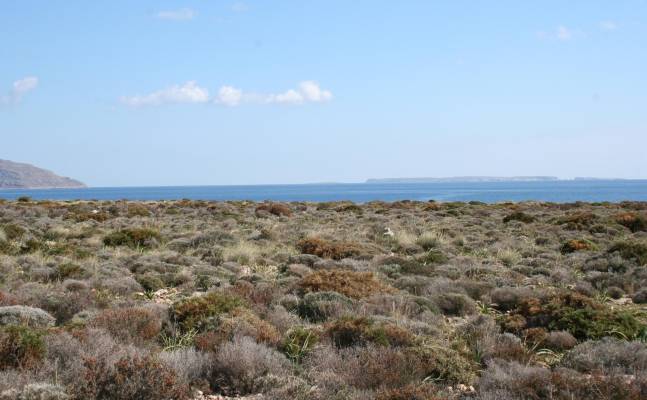 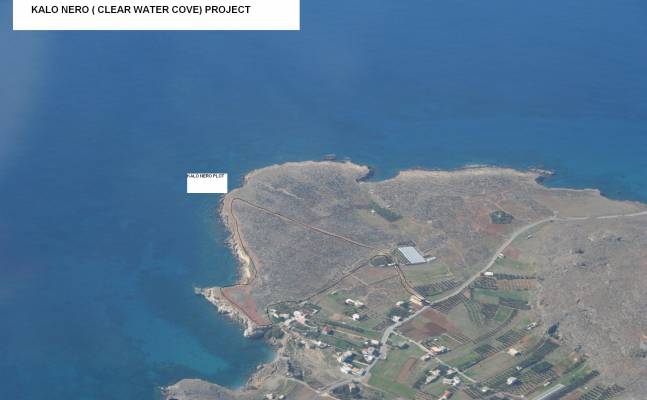 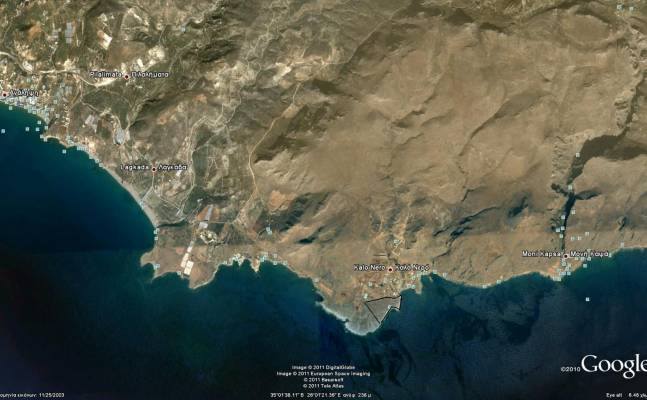 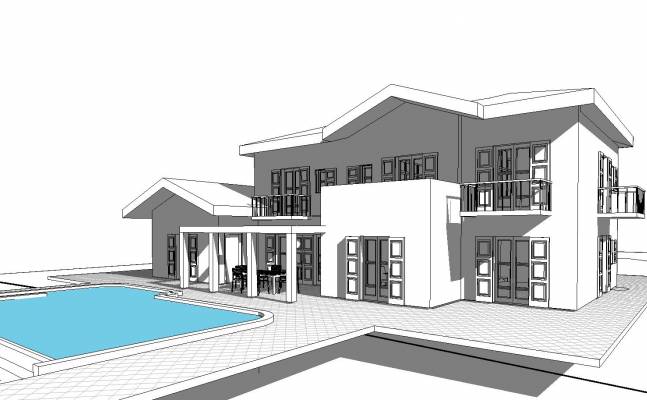 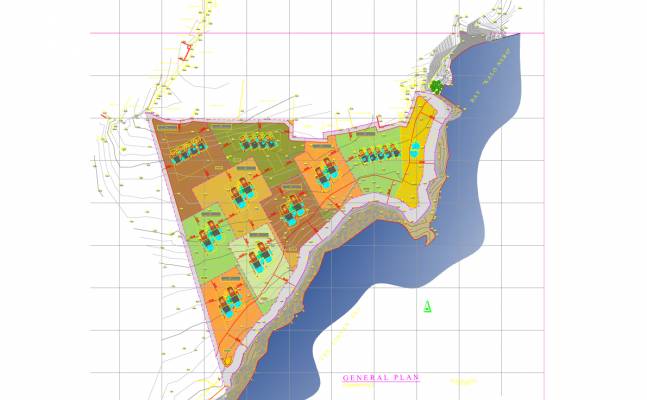 This plot is in the area of ​​Kalo Nero (about 7km from the city Makry Gialos), off-plan, on a rare beachfront plot, overlooking Koufonissi.
Its total surface is 57.000m2.

This property has all the necessary approvals:
a) Approval of forest and archeology offices
b) The seashore line has officially been set and published in the Government Gazette
c) The beach zone concession has been made
d) Partitions have been made, above the beach area, on 9 plots, the surface of which range from 4300m2 to 8000m2.
e) 200-280m2 residential architectural plans have been made, 9 licenses of which, have been submitted to the Planning Office, and have received the respective protocol numbers.

It is generally a high-standard, hard-to-find property as it is surrounded by sea, in a virgin area (as seen in the photos) and has a Southern orientation.