House with 2 separate apartments in Vamos 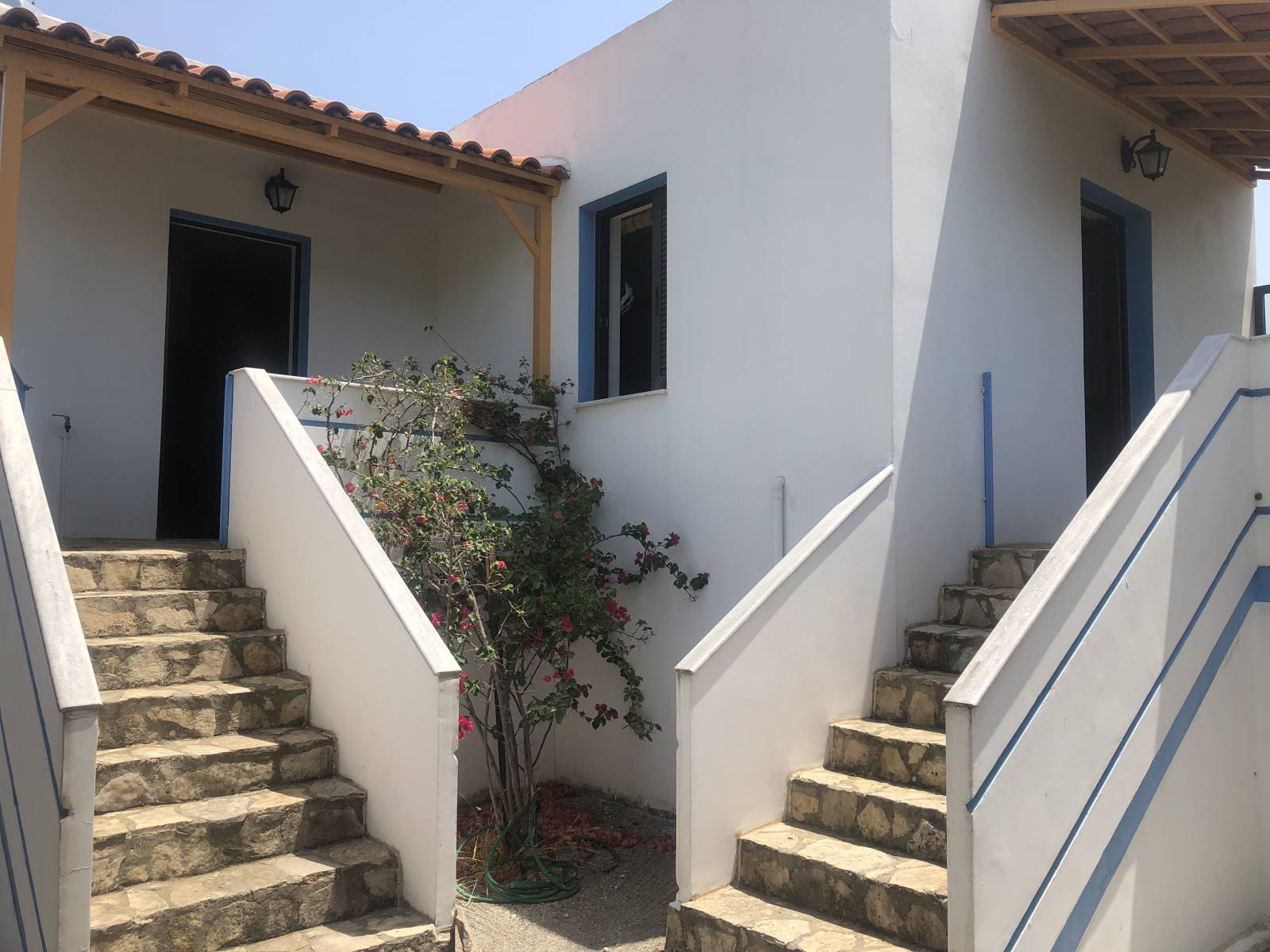 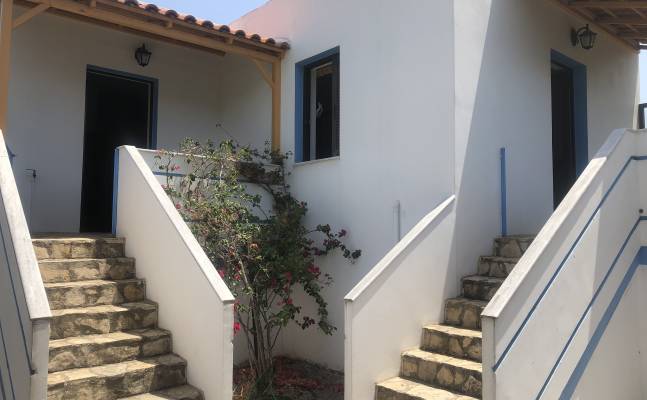 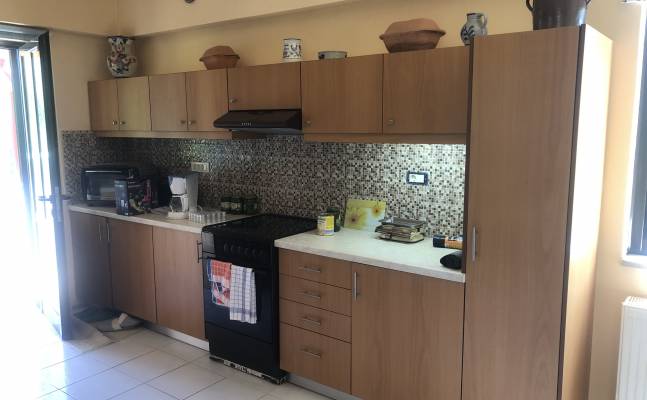 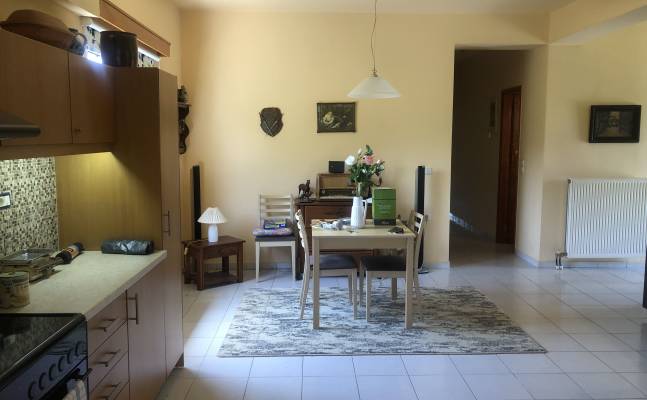 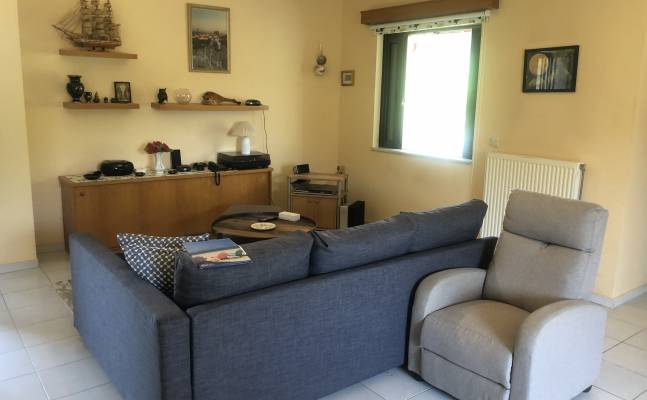 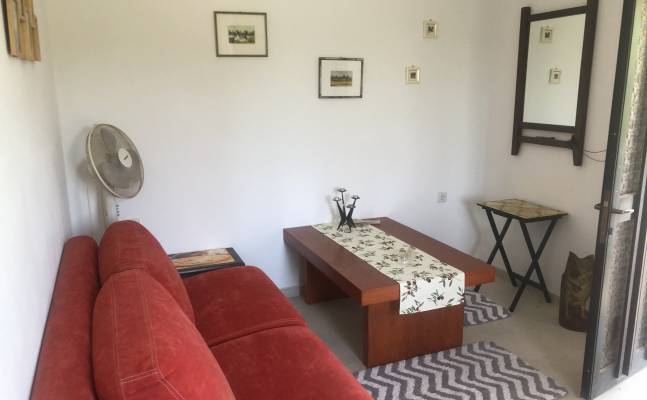 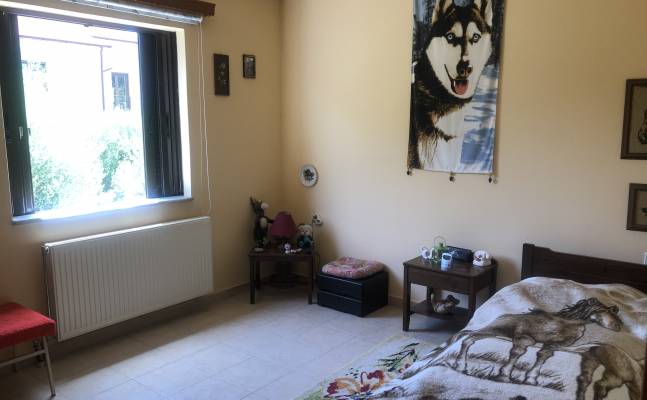 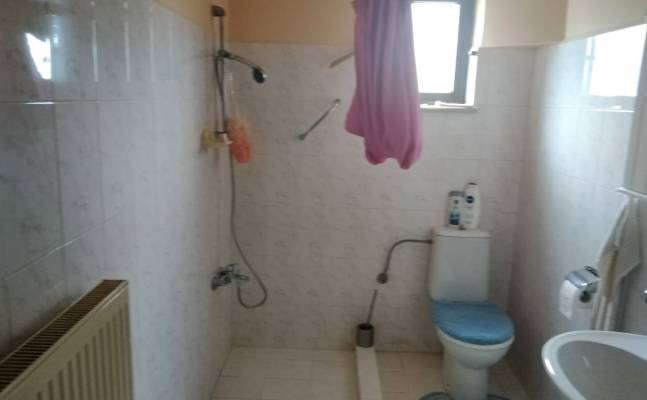 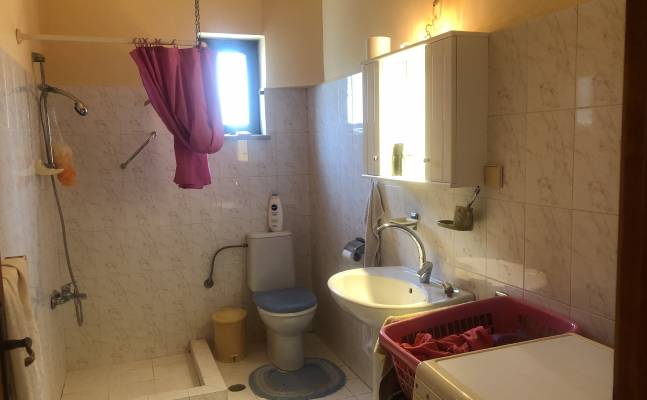 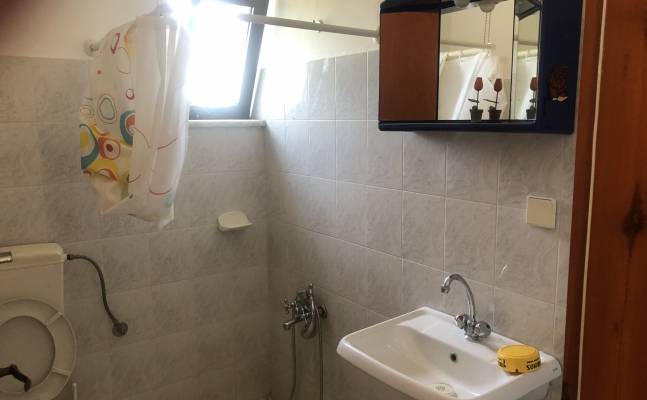 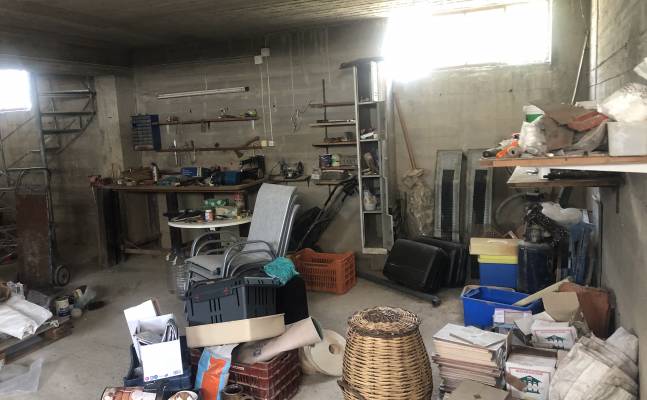 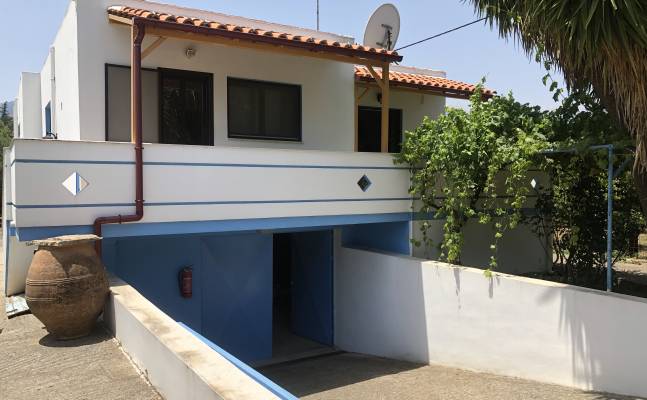 REDUCED PRICE! A house with two independent apartments in the municipality of Apokorona, 1 km from the village of Vrysses and only 15 minutes drive away from the town of Georgioupoli with its beautiful beaches and its small harbour.

The 130 m2 house, which is located in a very quiet area is comprised of 1 bedroom, 1 bathroom and 2 separate studios. Each Studio consists of a living space with a kitchen and a bathroom.

Ideally located between Rethymnon (27 km) and Chania (31 km), the house has a very easy access to the highway.

The picturesque village of Vrysses has maintained its Cretan character and is well known for the hospitality of the inhabitants.

Request Prospect for House with 2 separate apartments in Vamos