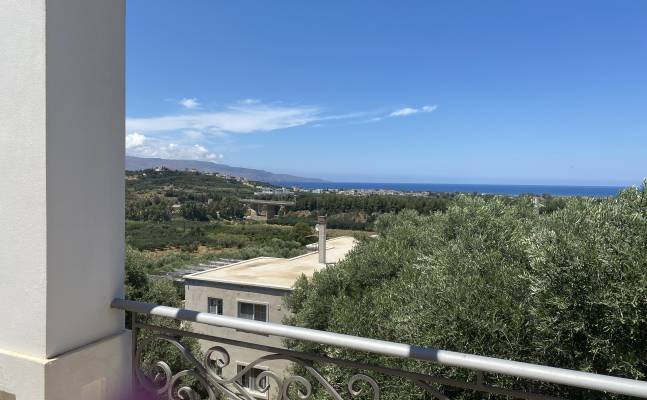 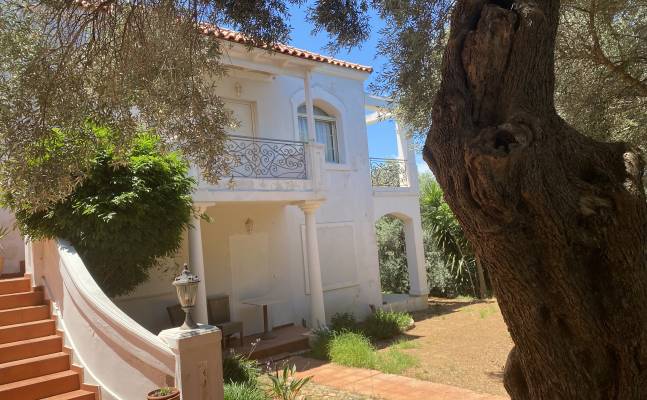 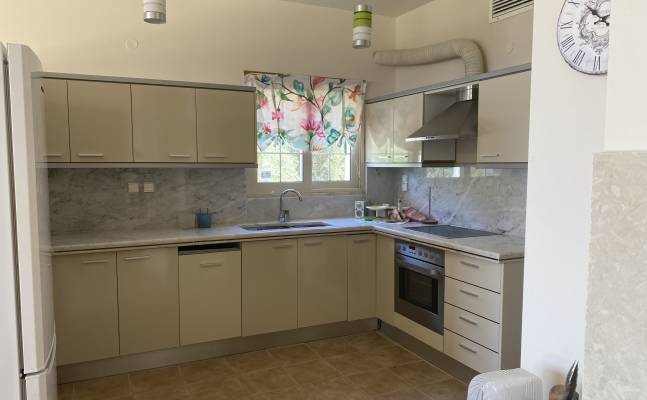 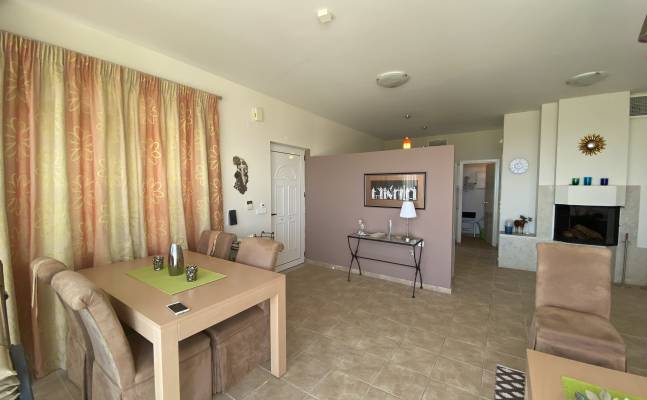 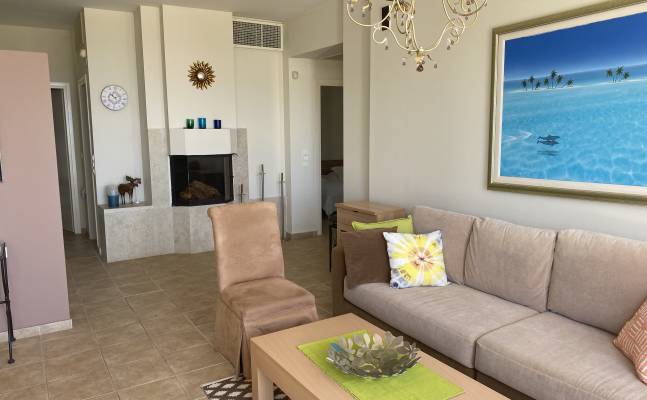 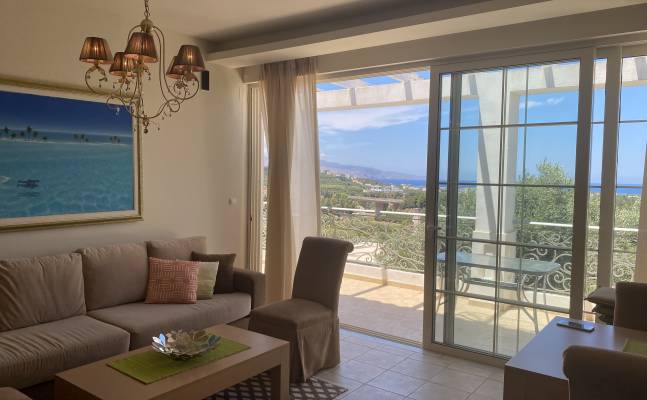 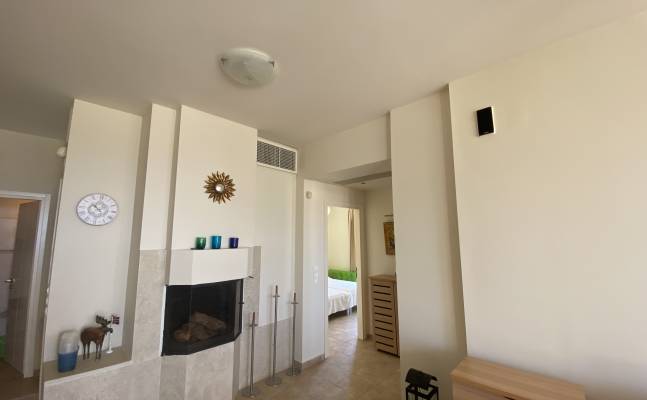 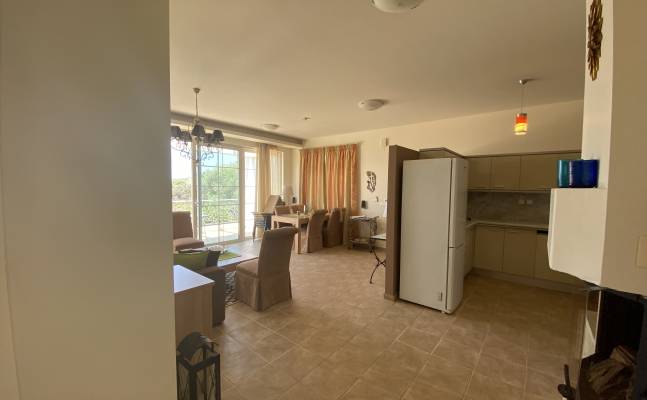 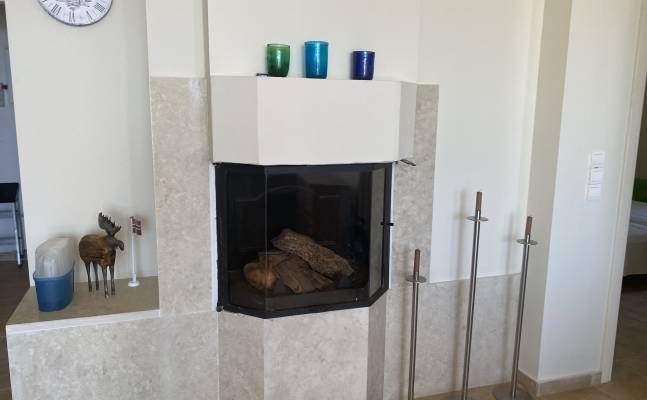 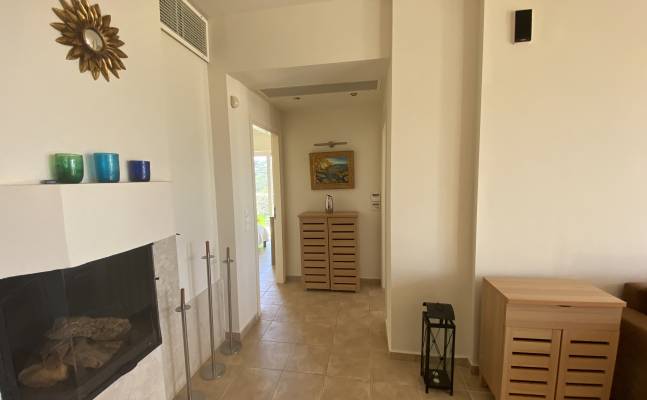 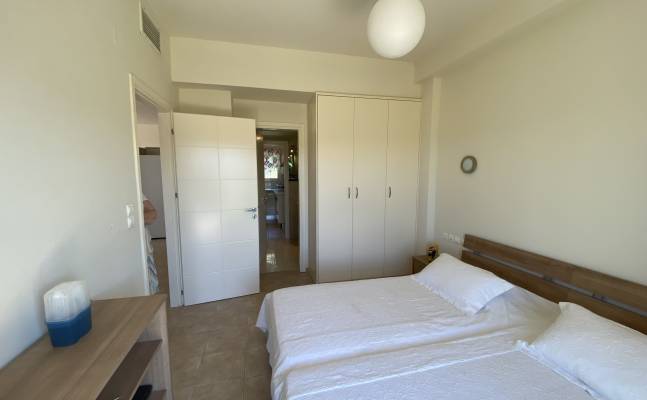 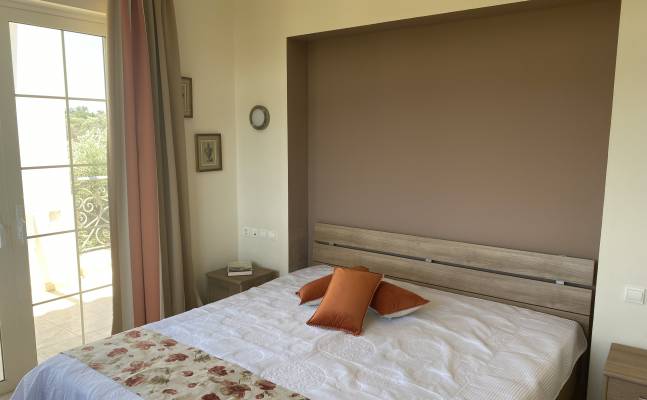 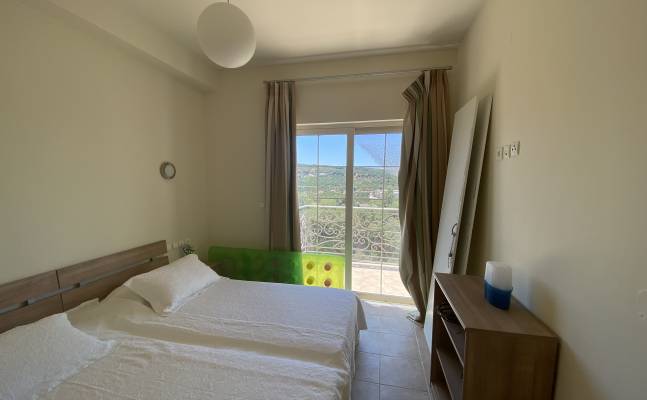 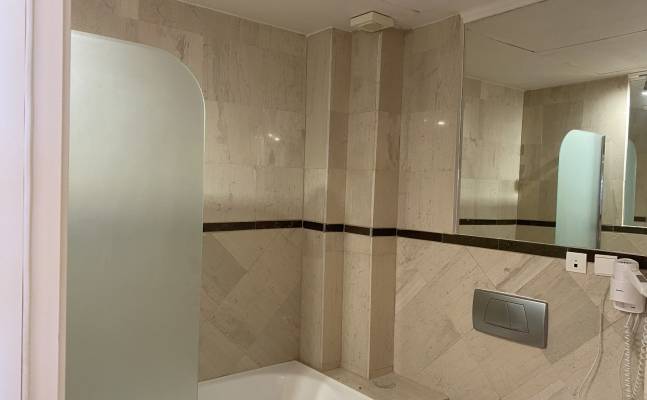 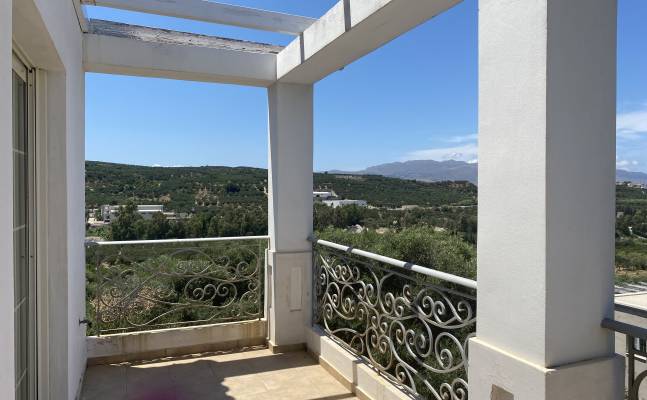 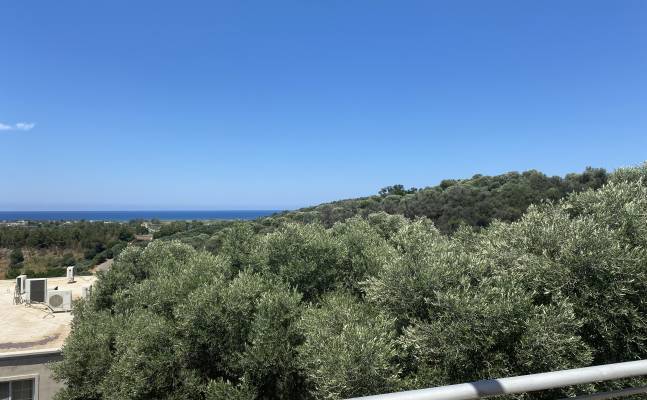 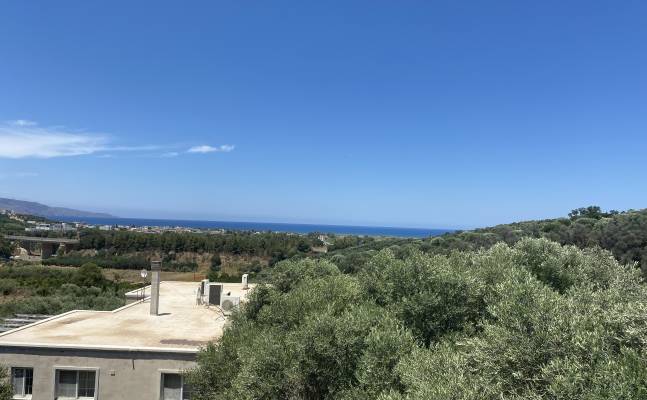 A rural apartment in an olive grove with sea views

This apartment is on the first floor, with a wonderful, large terrace which offers views of the sea, as well as the natural environment surrounding it.

It is found amidst an olive grove, in a very peaceful environment, yet very near all amenities and facilities.

The apartment itself offers many amenities as it has a central air conditioning system for both heat and cool, as well as an energy-efficient fireplace.

There is an open plan kitchen and dining, living area, however, the kitchen is at an angle offering it some seclusion.

There are two bedrooms, one of which is ensuite. Additionally, there is another bathroom with direct access both from one bedroom and from the open area.

There is also a storage room directly next to the kitchen.

Maleme is a small and quiet village between Chania and Kissamos. It is located along the old coastal road, 25km west of Chania, where the houses are spread along the road.

There are many places you can visit in Maleme. For example, you have the choice of driving a few kilometres and exploring the western part of Crete, with the lagoon of Balos and the famous beach of Elafonisi or spend majestic moments enjoying the sunset in Falassana. In general, there is much to see and do.

Maleme is also known for its history. In 1941, World War II, it constituted one of the main targets during the invasion, of Crete. The Cemetary of the fallen German paratroopers lies on the hill above Maleme and there is also Memorial Monument, in memory of those fallen, of the British Air Force.