The prefecture of Chania covers the western part of the island. Chania is divided into five provinces: Kydonia, Kissamos, Apokoronas, Selino, and Sfakia. The main towns of the prefecture are Chania, the capital,  Kastelli, Paleohora, Kandanos and Hora Sfakion in Sfakia.

The city of Chania is the capital of the prefecture and its administrative, economic, commercial and transportation center.It has a population of over 60.000 residents and is built over the ruins of the ancient Minoan Kydonia, surrounded by the Byzantine wall, te Venetian wall and the sea.Since the ancient times, the city of Chania has faced many conquerors and the influences of many civilizations through time, evident on the city monuments.

The beautiful city of Chania managed to keepits original colors and historical character, despite the fast-growing tourist industry. It is considered the city of Justice and Freedom and its rare beauty justifies its characterization as the “Venice of the East”. Chania was a crossroad between the East and the West for many centuries, and for this reason it was claimed by its enemies and suffered the presence of many conquerors. The old city of Chania has preserved its cultural heritage and traditional architecture and to successfully combine it with its modern lifestyle.

A walk in the narrow streets of the old city offers nostalgic images from the past. The piqturesque Venetian port provides pleasant promenades through picturesque streets and attracts many visitors throughout the year. There are also many bars and restaurants by the seaside for every taste. The districts of the city outside the walls still preserve their Venetian nobility. Narrow passages surrounded by elegant houses built in different istorical periods offer visitors pleasant walking routes.

The city of Chania is also characterized by a rich cultural life. A plethora of cultural events are organized every year (exhibitions, festivals, theatrical and musical performances, ect.) The city has an airport and the port of Souda, the largest natural port of the Mediterranean.The prefecture of Chania offers a wide variety of tourist services and activities. With its endless sandy beaches, wild gorges, caves, endemic plands and animals, vast olive and orange groves and a combination of wilderness and sea, it offers something exciting for everyone.

The Lefka Ori mountains rise behind Chania and drop to the Libyan Sea in Sfakia and contain many gorges and canyons for the nature or hiking enthusiast. The sandy beaches and clear waters of Falasarna, Paleohora and Georgioupolis offer pleasant bathing. The Minoan, Roman, Byzantine, Venetian and Turkish archaeological sites attract those seeking cultural and historical information.

The combination os sea and mountain and mild climate  offer sport lovers a wide variety of activities throughou the year. The White mountains offer mountain climbers many challenges. For paragliders there is a suitable mountain top for everty wind direction. Chania is also a true paradise for hunters and fishermen. 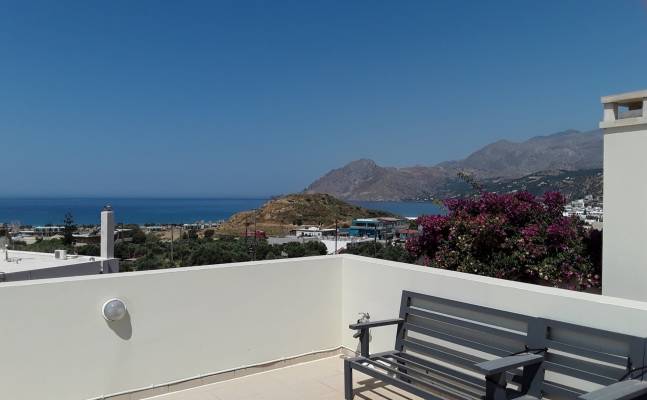 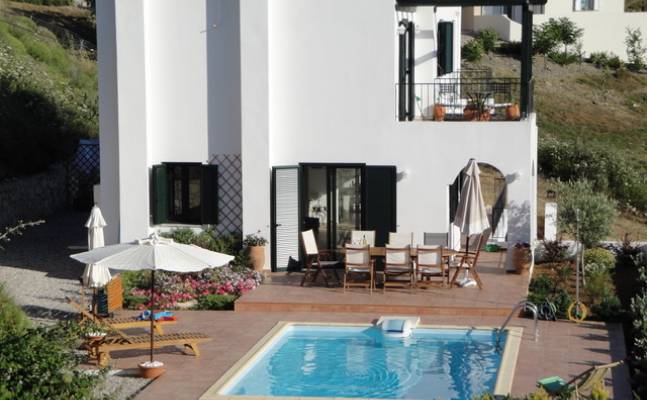 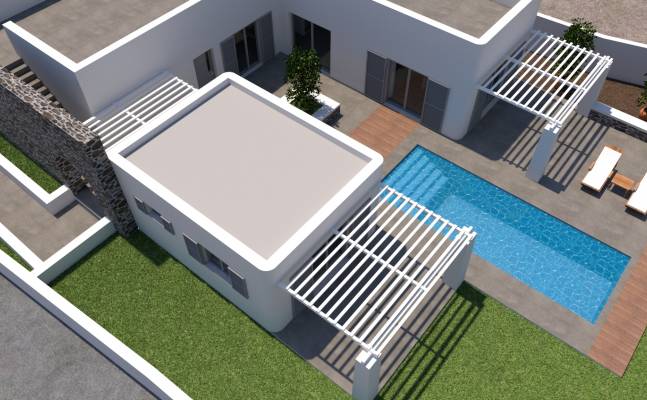